I have to admit that he had a special desire to have this device in their hands, either the iPhone 5 was coming and wanted a bigger screen, or after seeing the presentation I was “in love” with him. But surely I’m not the only one who has come to have that same feeling with this device. 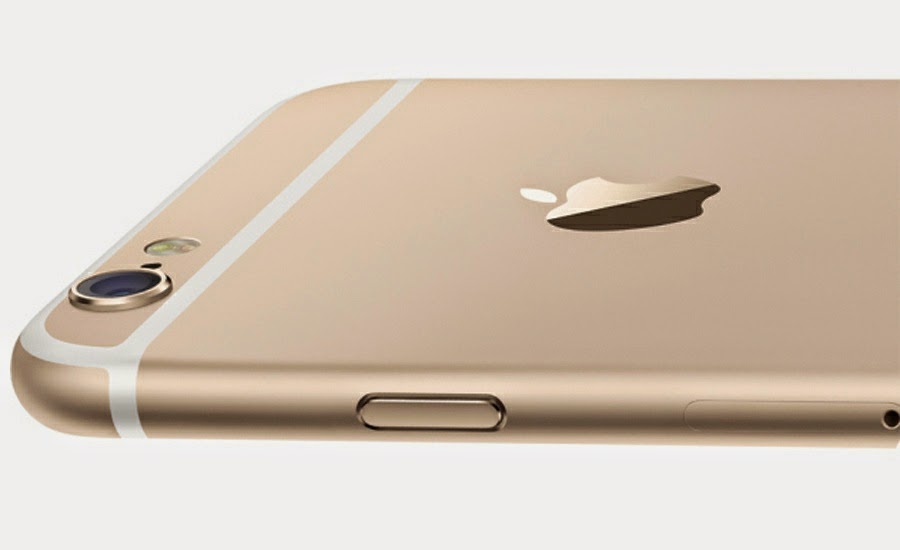 It is true that I am a big fan of the brand and try that since the iPhone 3G, I’ve always used the smartphone of Cupertino, but beyond personal taste, I must say that the new Apple smartphone was pleasantly surprised both its design and ease offered when having it on hand . And is that despite its size, is a very easy-to-hold and use with one hand.

Noteworthy aspects of the new iPhone 6

He came to talk about this aspect even before it was officially presented, because as we all know, the leaks and rumors about iPhone 6 design were constant. Many felt that the design offered no major changes from the previous model and that Apple needed to make a more radical change in this sense, something that I do not agree.

While it’s no good stuck in something, it is not good to make changes without cheerfully make any sense , especially when you consider that the design of the iPhone 5S is really good. But this time, besides the increase of the device happens to have 4-inch screen having a 4.7 (for iPhone 6), also have reached some aesthetic changes that have improved the design of the device. 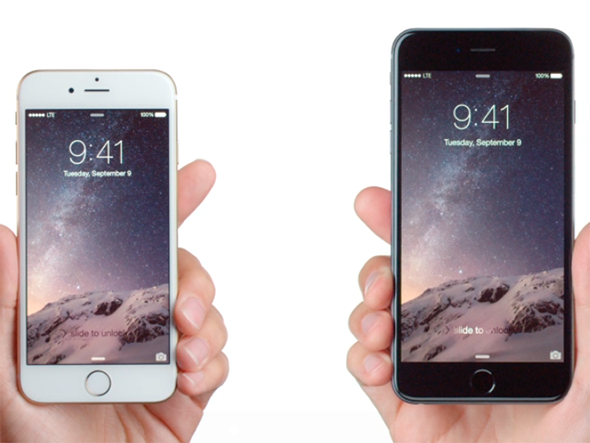 With a noticeably slimmer profile and rounded edges , the feel of the iPhone 6 in hand is quite nice and I must say that size is not consistent with the weight you have, because it is really light. Apple moved the power button / sleep on the right side of the device has been a success which makes it much easier to use.

There is little to say since we do not know about the new operating system from Apple, since long before its official launch, we have been enjoying the beta versions that the company has provided to developers. The new iOS 8 works like a charm with the device , as this optimized 100% for it. 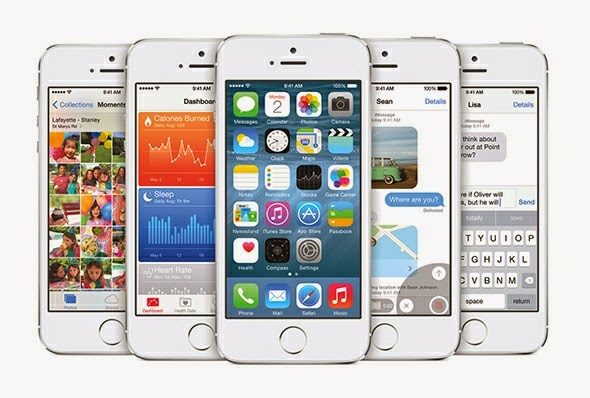 After the initial configuration of the device , I could see that all the transitions and animations are very fluid and there is no performance issue when opening and closing apps or make changes between each other. Currently, iOS 8.0.2 installed and I have had no problems whatsoever with either connections or wireless networks with network signal from my operator.

In my case, I have to say that the iPhone 6 battery has experienced a slight improvement in terms of duration , because despite using the device for most of the day I can not complain in this regard. Certainly there are many things to improve in this area (as is the case with all smartphones on the market) but it’s a relief to see no need to charge the device battery halfway through the day, but it all depends how you use it give to the smartphone.

In this regard, I must say that there are still many applications that have completely adjusted to the new screens of the iPhone 6 and iPhone 6 Plus, which will occur gradually and that is understandable. But see a game optimized for iOS 8 and new resolutions iPhone 6 is amazing , both the colors and graphics are designed for your senses to enjoy every second.

I have to admit that the iPhone camera has improved a lot in June and have a great performance in most situations. Coming from an iPhone 5, I noticed quite a difference in the picture quality and lighting are still in lower light situations. As for video recording, I have to say the quality is impressive with which images are captured , and having the ability to record in slow motion at 240 frames per second makes it even more interesting and versatile. 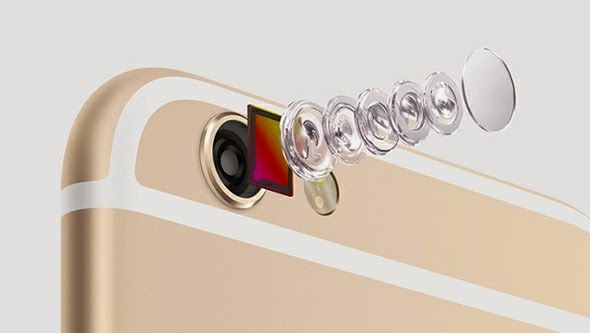 It is very difficult to explain in words what can only be checked when taking pictures or video recording in person, so if you have the chance to at least try it, you should do it to see for yourself.

Upgrade or not to upgrade, that is the question

As I said earlier, I came to be using an iPhone 5 and the difference was large enough (at least for me), but having to upgrade to a more current device rather think it happens for a decision Staff and tastes than anything else. At the end of the day do not upgrade because my previous device malfunction, but because he had clear ideas from even before it was presented to the device.

Is it worth upgrading? In my opinion and my case if, as the performance difference between iPhone 5 and iPhone 6 is considerable, but it is something that will come to notice if you just what do you use to send messages and surf social networks. The investment is important, but I have no doubt that it is a device that is worth doing, because if you take good care can have smartphone for some years henceforth.

Your Apple Watch Gets Slow! How To Speed It Up

iPhone 8 will come with glass with stainless steel frame

Here is how you send message using Apple Watch