On June 2, the official portal of the Apple appeared test version OS X Yosemite , which is presented on the same day in San Francisco. It got a lot of innovations and updated applications. One of the innovations in this operating system has been the emergence function “Dark Mode” , which displays a translucent menu in black, and the text will become bright. 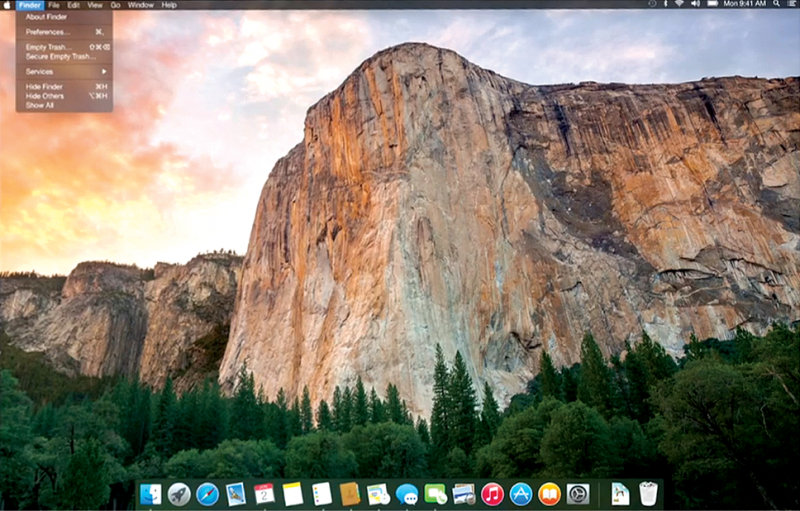 The very first test version of the OS X Yosemite , a mode called Dark Mode for some reason did not work. Therefore, one of the developers of Apple named Jean-David snake decided to pay the issue more time and as a result, now it worked! He managed to rectify this limitation by using banal manipulation.

Currently “Dark” mode is being finalized, so it has differences in appearance that showed cupertinovtsy on WWDC’14, but but you can understand the meaning and functionality of this option!

Tips to hide pictures in Photos for Mac

Apple Pay adds support for 40 additional banks in the US

How to Enable Dark Mode in iOS 13 on iPhone/iPad

How to Take Screen Shot on Apple OSX and Mac