The latest version of iOS 8 Jailbreak  Pangu can be considered the definitive version for users , also includes Cydia installation to make everything a little easier. 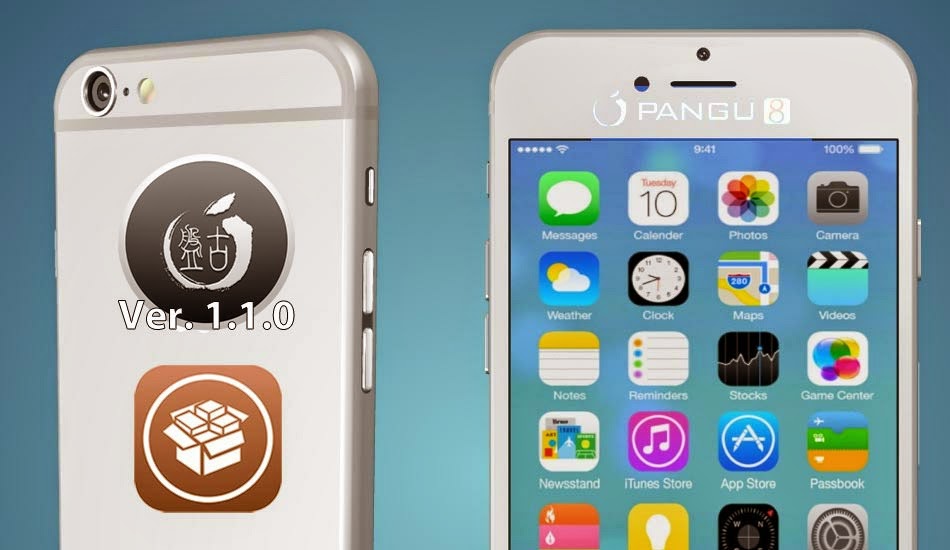 We’ve already said on other occasions how to Jailbreak iOS 8 on your iPhone and iPad, but this time back to do so since this latest version includes the odd change in a couple of screens that you’ll encounter during the process.  If you want to install the latest version and do not know how, join us, do we noted everything in a few easy steps.

First of all tell you that this latest version of the tool is still Windows only , but have confirmed they are working on a Mac version. If you have Windows, you can install via a virtual machine, but if you do not know While the process, perhaps you can wait a little longer for the Mac version is released. 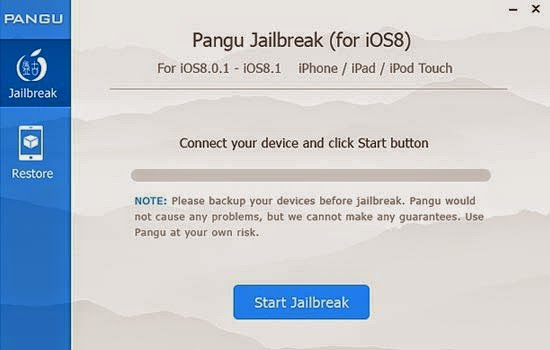 Whenever we tell you, but remember to make a backup of the device before you get to make the process so you avoid unnecessary losses if something goes wrong.

Have ready device? Have you already made the backup? So let’s get to work.

If you followed the eight steps to the letter, and have installed the latest version of Pangu Jailbreak your device. Now you just have to enjoy the freedom that this release and the plethora of personalization through tweaks , you will not find in the original iOS.

If you prefer a visual to complete the installation guide, also let you this video tutorial where you can see the steps.

The installation process is much simpler than the first versions released, faster and includes Cydia in order to install . All this I have learned thanks to iDownloadBlog .

Have you successfully completed the process? Have you had any problems? Put your experience in the comments.

Here is how to get Pokémon Go on your Apple Watch