From games dorosshih to the third part, usually expect much. It’s not a sequel, where developers can ruin a great idea of the first part. Digit “3” in the title usually means that both of the previous games have been warmly received by the audience and the new product will be even better. In general, these are the expectations soared around Reckless Racing 3 . game even without the support of a major publisher in the face of Electronic Arts has continued to shine, and the third part was to be the best in everything. But did not, and why you will learn from this review.

Reckless Racing – this exciting race, taking place in the most unexpected places: cities, roads, airport, jungle – where only the players do not have to travel. A distinctive feature of the game is the camera – she secured the top, as in the tradition of the first parts of the GTA. The game has always been characterized decent graphics and quality physics. How could spoil such a simple recipe for success? That’s a good question, because the answer is not so simple. 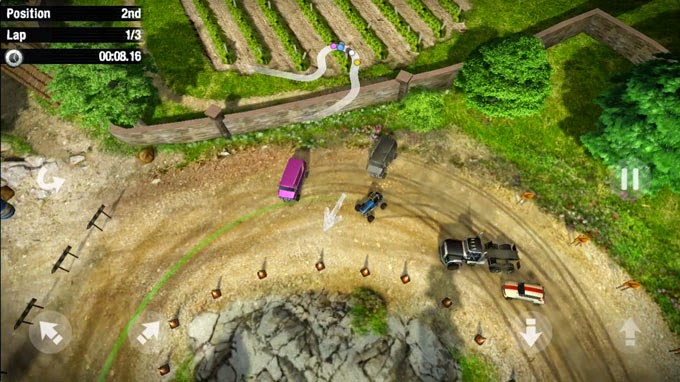 Familiarity with Reckless Racing 3 starts with the main menu, where the player can immediately proceed to any of the game modes. The choice available: Career, Arcade Mode and free rides. In this particular difference between them. In a career behind victory in the race, you can make money on a new car, after which they will become available in other game modes. 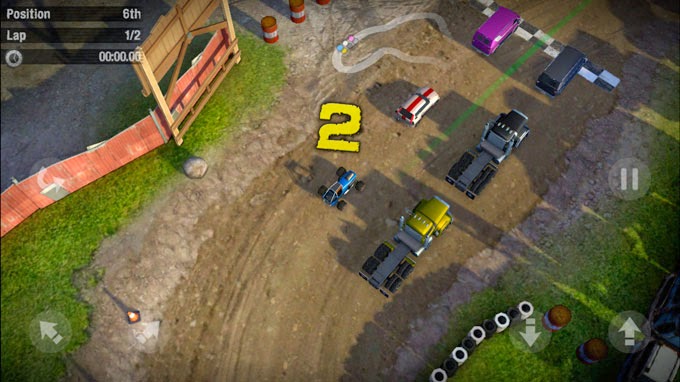 Also several types of races. This is a classic race with rivals, which traditionally five. You can also take part in races against time to get the route with obstacles or arrange drift. All of these types of races available in all game modes. 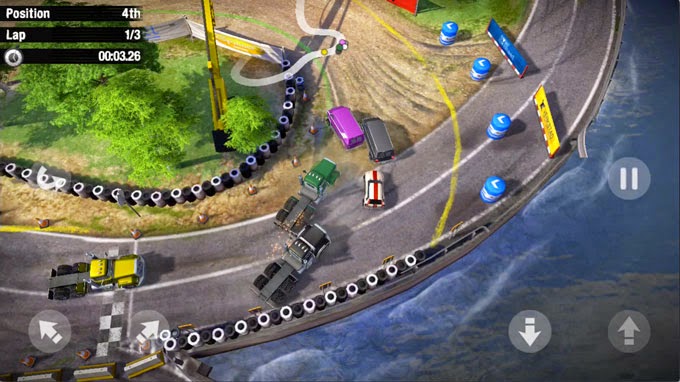 Management is still on top. There are several options and the location and type of control elements on the screen, and even the opportunity to choose their size and exact location. All for the convenience of the player. Races in Reckless Racing 3, all the same exciting, great physics behavior of cars on the road and quite skillful opponents only added to the game of interest.

Read More : Get to know your iPhone in a better way 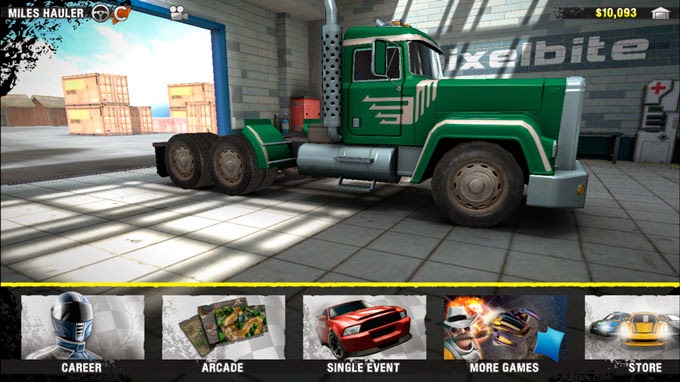 However, all this somehow passes without a drive that was full of first Reckless Racing and lightly deprived of the second part. You do not think the race again realized at a very high level, but something is not the same. Unnamed rivals, replacing the colorful riders from the previous parts – even it is very striking. Most do not feel that any mistake will cost you the victory.Opponents, though going bad, but always ready for a little “wait” player. 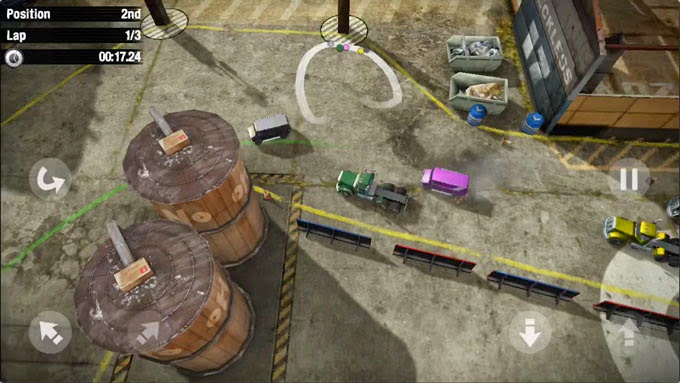 Disappointment is present outside of racing. For example, you should forget about the improvements of vehicles – they simply do not. You can only repaint the iron horse and replace disks. Machines themselves in the game about 28. As usual here are found the most different cars from lightweight buggy to heavy trucks, which did not hesitate to participate in one race. However physics quickly puts everything in its place – the balance met and everyone will have a chance to win, the main thing to be able to use it. 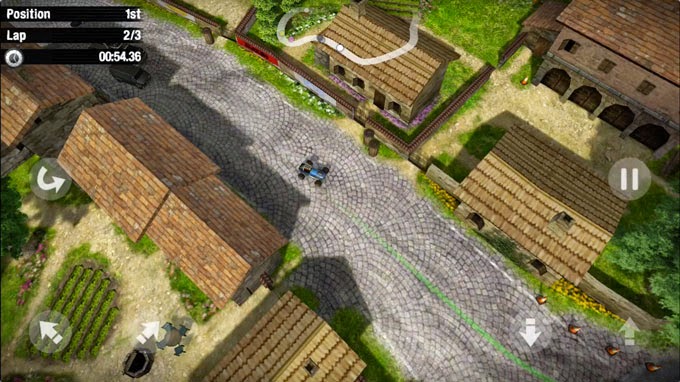 What really got better, so it’s schedule. More detailed, more realistic. The picture looks spectacular, clouds of dust raised by the car, the surrounding scenery skillfully mimic or that place. Incidentally, the slopes are in six different places. The sound is also very high, ranging from the roar of engines and the squeal of rubber on the corners and ending with great music. 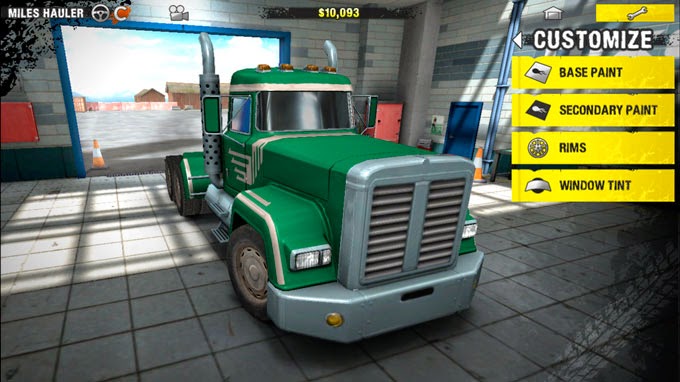 In the end, Reckless Racing 3 has become a game without a soul. The same type of race, albeit with a different purpose, quickly stale. Rivals can not make a real competition, and the machine will no longer have the technical differences between them, except for the characteristics defined yet for the purchase. Not bad but the gameplay itself, but in the case of races monotony quickly nullifies and is a bright spot. Thus, for $ 6.49 you get soundly arcade racing game with great physics, but very boring. Suddenly a boring game for having words in the title Reckless Racing.

How to hide Mac menu bar icons on your Mac

Here is how you send message using Apple Watch

How to Authorize Your Computer For iTunes

iPhone Touch Screen Not Working? How To Fix it

When iPhone 6 presented to Users: Their Reaction to Change Size