Recently held a quarterly report of Twitter, where their leader spoke about a good income for the previous year. In this case, there are negative aspects – insufficient number of users. All analysts of the microblogging service expected by the end of 2014 year to get 295 million users, but instead, it reached only 288 million.

As you can see for yourself the difference in numbers is not very big, but Dick Costolo – head of Twitter, has hastened to announce that the defect occurred due to iOS 8.
“We missed a $ 4 million users and this is due to iOS 8” – said Costolo! 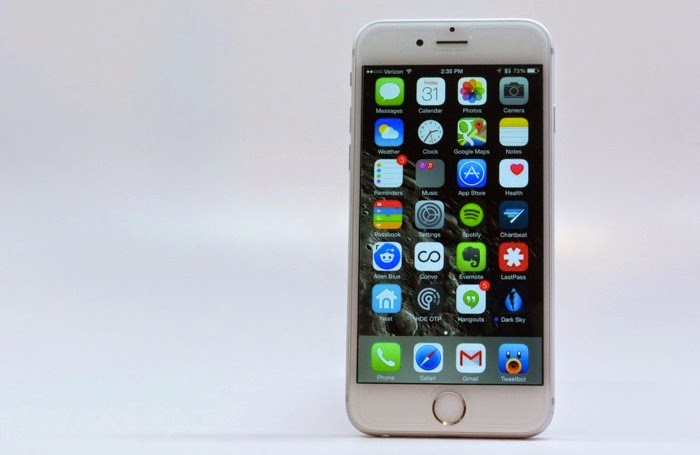 Many professionals, as well as readers of our blog, became not clear connection between the Twitter and iOS mobile platform 8, but it is! It turns out that in iOS 7 option Shared Links, built-in Safari, shows the latest tweets of users. In iOS 8 work this function has been changed, which, according to the heads of Twitter, took their 3 million members.

Another one million users “weed out” after they moved to the new iPhone 6 and Plus, these users simply forget their passwords, which are automatically entered in their previous smartphones, and, as a result, did not want to undergo the tedious process of regaining access to your microblog !

It is worth recalling that the release of iOS 8 from the beginning accompanied by constant complaints about the operation of the system by the users iPhone. Thus, Apple earned a negative reputation and complicate the work of some online services, such as Twitter.

Later Costolo also added that moment with iOS 8 enters into the category of unexpected situations and, in general, a corporation with Twitter Apple «great relationship!”

How To Troubleshoot Apple Watch Problems

How to read books for free on iOS device

Pigs Can not Fly, a Smart and Successful Evolution of Flappy Bird